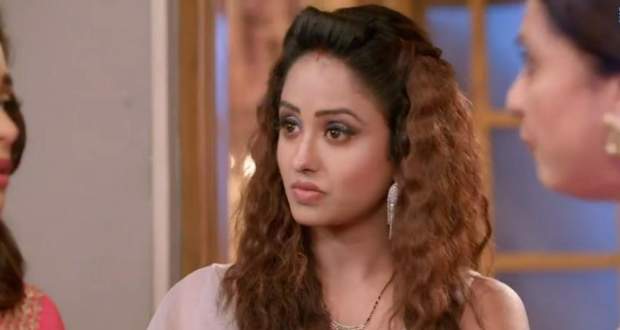 In the upcoming story of Kumkum Bhagya, Rhea will learn the shocking truth about Prachi’s pregnancy.

So far in the story of the serial, Ranbir is trying to get Rhea’s signatures on the divorce papers without letting her know.

Meanwhile, Rhea is in the illusion that Ranbir is about to propose to her and throw Prachi out of the house.

As per the latest twists of Kumkum Bhagya, Rhea will reveal about Ranbir buying another apartment for Prachi.

Rhea will tell Prachi that Ranbir is going to propose to her after throwing Prachi out of the house.

In the latest episodes of Kumkum Bhagya, Prachi will reveal her pregnancy to Rhea leaving her thunderstruck.

On hearing that Prachi is pregnant with Ranbir’s child, Rhea will be shaken to her core and go silent.

Let us see what Rhea’s next plan will be after learning about Prachi’s pregnancy in the upcoming episodes of Kumkum Bhagya. 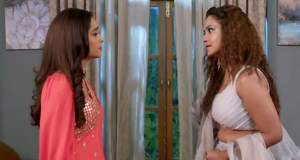 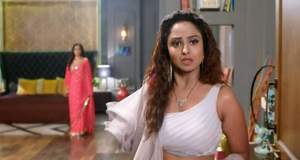 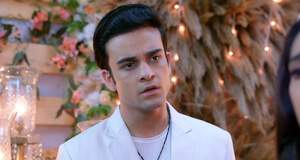