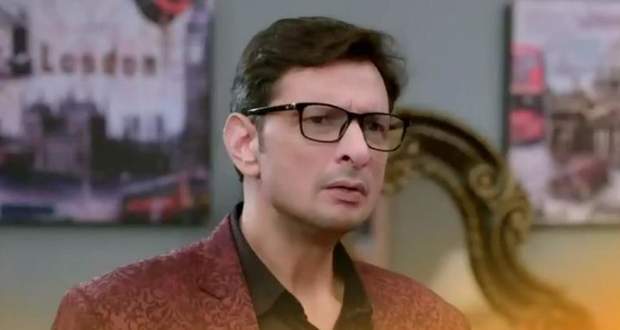 Kumkum Bhagya: Upcoming Twist! Vikram disowns Ranbir or is it another dream?

In the upcoming story of Kumkum Bhagya, Ranbir will tell Vikram that he has ruined Vikram’s dream project.

The current track of Kumkum Bhagya revolves around Pallavi’s birthday party taking place in the house.

Ranbir knows that Pallavi will ask Prachi to leave the house once the party is over and wants to accompany her.

As per the latest twists of Kumkum Bhagya, Ranbir will make a plan to ruin Vikram’s dream project so that he has to leave the house due to the dispute.

Ranbir will get slapped by Vikram when he informs Vikram that the deal is not going to happen anymore.

Vikram will be extremely hurt by Ranbir’s actions and ask him to get out of his sight immediately.

However, considering Kumkum Bhagya’s obsession with dreams and illusions, there is a high probability that this scene will also turn out as one of Ranbir’s imaginations.

Let us see if Vikram disowning Ranbir is real or just Ranbir’s imagination in the upcoming episodes of Kumkum Bhagya. 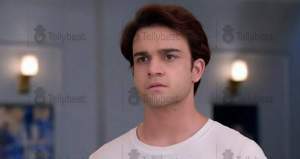 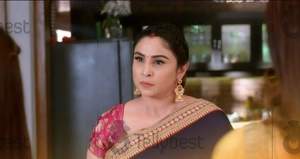 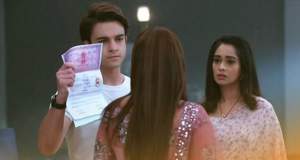