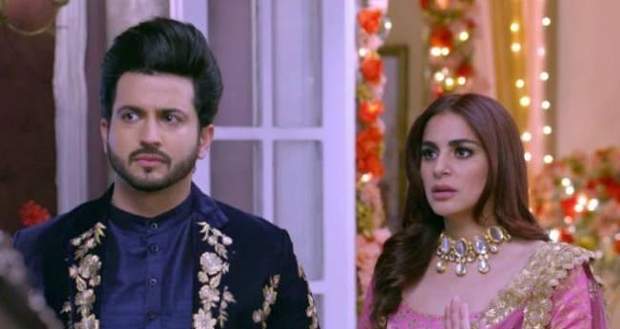 In the upcoming episodes of Kundali Bhagya serial, Karan will yet again prove as Preeta’s savior and will save her from the false attempt to murder case.

So far in Kundaly Bhagya story, Mahira was jealous of Karan and Preeta’s growing closeness and decided to kill her. She planned a car accident for her.

However, her plan backfired and she met with an accident instead. She was rushed to the hospital while Sherlyn gave the statement that Preeta is behind the accident.

Now as per the spoiler twists of Kundly Bhagya serial, Kareena and Sherlyn will leave no stone unturned to prove that Preeta has attempted to kill Mahira.

The family members of Preeta will try to save her but will fail. Later, Karan will yet again prove to be Preeta’s savior and will save her from the false case according to the gossip news of Kundali Bhagya serial. 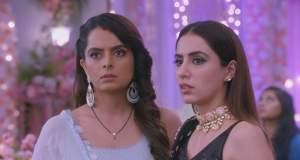 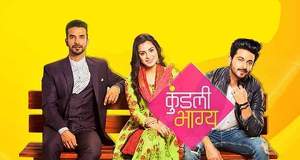 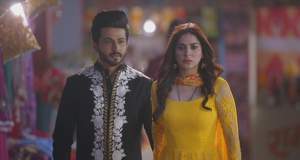 Kundali Bhagya Latest Spoiler: Preeta to risk her life to save Karan