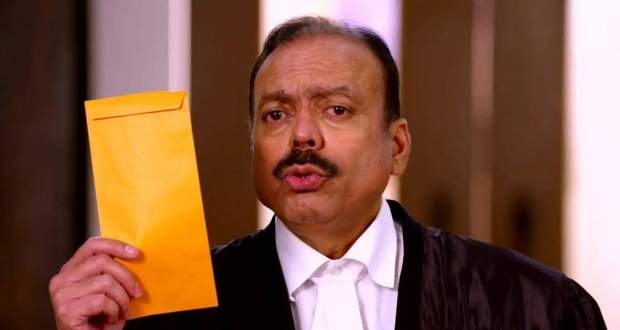 In the upcoming twists of Kundali Bhagya, Mahesh's lawyer will bring the evidence of Preeta's (Shraddha Arya) innocence and will try to get her freed.

The current story of Kundali Bhagya serial revolves around Sameer, Srishti, Sameer and Karan confronting Ruchika and finding out that Megha is Akshay's killer.

Further, Karan told everything to Mahesh's lawyer who suspected that it is Ruchika who is the killer and not Megha.

Now as per the serial gossips of Kundali Bhagya, Preeta's hearing will start in the court and Mahesh's lawyer will start presenting evidence of her innocence.

However, the judge will announce that Preeta is guilty and will the police will ne about to arrest her while Karan will stand up saying that he is Akshay's killer. 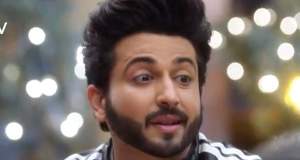 Kundali Bhagya: Karan to take the blame for Akshay's murder 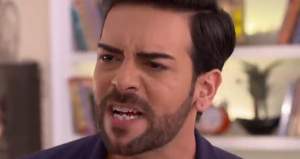 Kundali Bhagya: Prithvi gets trapped by Srishti, Sameer and Karan 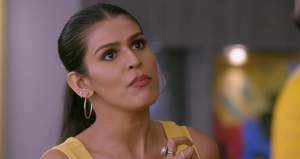 © Copyright tellybest.com, 2020, 2021. All Rights Reserved. Unauthorized use and/or duplication of any material from tellybest.com without written permission is strictly prohibited.
Cached Saved on: Wednesday 28th of July 2021 09:25:17 AMCached Disp on: Wednesday 4th of August 2021 06:18:19 AM