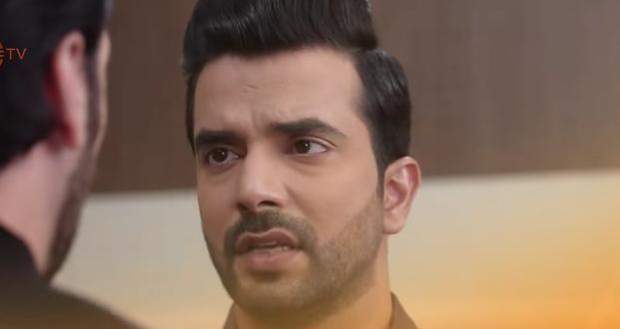 In the upcoming episode of Kundali Bhagya serial, Rishabh (Manit Joura) will question Prithvi (Sanjay Gagnani) why the door was locked from inside while Prithvi will try to justify himself.

The current story of Kundali Bhagya revolves around Preeta making Sherlyn wear the necklace with a hidden camera around it and instigating her against Prithvi.

Further, in the recent episode of Kundali Bhagya, Sherlyn took Prithvi to a room and confronted him regarding what Preeta informed her.

Now as per the upcoming story of Kundali Bhagya, Shrishti will start the live recording of the camera fixed in the necklace and everyone will be shocked to see Sherlyn hugging Prithvi.

Rishabh and the family will rush there while they will be shocked to see Sherlyn unconscious and Prithvi trying to help her.

Rishabh will ask him why the door was locked but Prithvi will try to justify his actions.

Let's see if Prithvi can save himself from being saved in the upcoming twists of Kundali Bhagya. 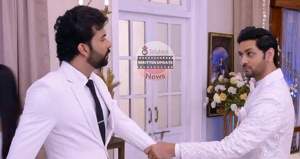 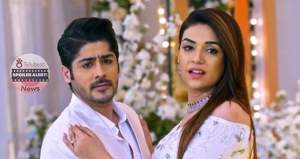 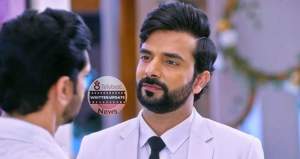