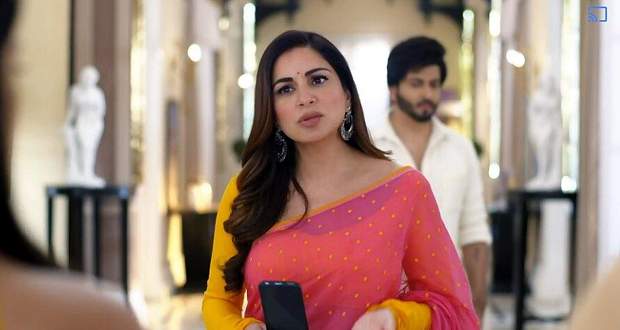 In the upcoming story of Kundali Bhagya, Preeta will stand against Payal for trying to defame her in the eyes of Karan.

So far in Kundali Bhagya’s story, Preeta and Shrishti share a soft moment and exchange the news of each other’s well-being.

Shrishti informs Preeta about her break-up with Sameer which breaks Preeta’s heart.

Preeta promises Shrishti that she will return with her after she has saved the Luthra family from Prithvi.

Preeta adds that she doesn’t intend to forgive Karan at all but will help him to overcome his pride.

On the other hand, Prithvi hears from one of his recruits to be aware of Preeta from now on as she holds a big power.

Now as per the gossips of Kundali Bhagya, Karan will save Payal from falling which Payal will consider as a romantic moment.

She will ask Preeta why she behaves so nicely with Karan but insults him behind his back.

Preeta will savagely reply that her and Karan’s relationship is not so loose that it will break off by Payel’s petty lies.

Karan enjoys the situation and Preeta’s trust in their relationship, according to the upcoming story of the serial.

Let’s see if Karan and Preeta grow closer, in the upcoming twists of Kundali Bhagya. 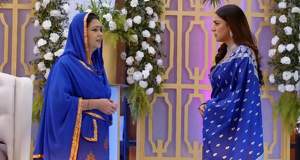 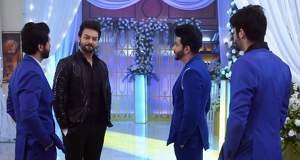 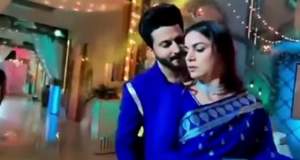