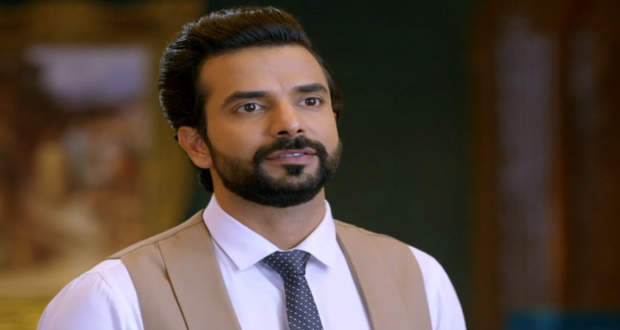 In the upcoming story of the serial Kundali Bhagya, Rishabh will come on the radar of his new business rival Arjun after winning the grand palace in the auction.

So far in the story, Preeta and Rishabh got married under the family pressure with Prithvi and Sherlyn getting arrested.

Thereafter, the serial takes a leap of five years with Sameer and Shrishti getting married and Preeta giving birth to a baby girl Kavya.

The current track of Kundali Bhagya revolves around Rishabh going to an auction of a palace.

Bidding the highest price, Rishabh almost has the palace in his name, however, he has a rival to bid even higher than his rate, however, Rishabh still wins the auction.

As per the latest spoilers, the business rival is Arjun who gets intrigued about Rishabh and does in-depth research about him and his family.

Both Arjun and Rishabh share one thing in common in their success stories, that is time. The two businessmen have risen up to the height of their success in 5 years only which makes the question come into existence.

Does Arjun share just the business rivalry or there is something more that connects them together?

Let's watch the upcoming episodes of Kundali Bhagya to see how Arjun makes his presence known in the lives of the Luthras and how Rishabh and Preeta's lives change once again with the arrival of this enigmatic person Arjun. 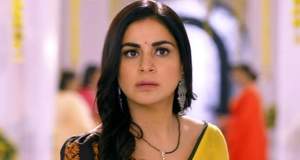 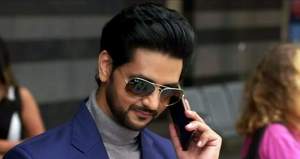 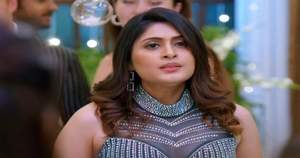