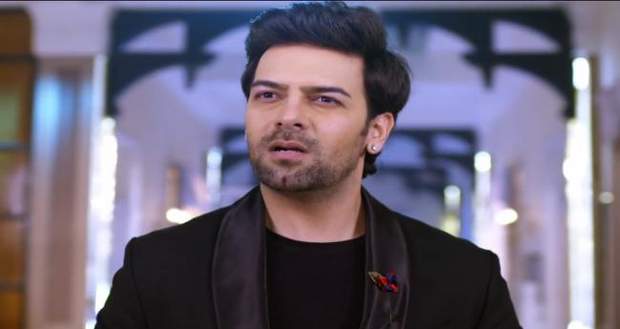 In the upcoming story of the serial Kundali Bhagya, Rishabh will save Preeta from the claws of Prithvi as he comes to know about the bride swap.

The current track of the story revolves around Prithvi kidnapping Preeta while Sherlyn replaces her in the mandap as Rishabh’s bride.

However, Shrishti suspects the bride and catches Sherlyn in place of Preeta.

As per the latest gossip, Rishabh will get informed by Rakhi about Preeta being abducted by Prithvi after which he will rush upstairs to save Preeta.

Despite Prithvi’s attempt to harm Preeta and the child in her womb, Rishabh will succeed in saving Preeta which marks an end to Prithvi’s wish to marry Preeta and take revenge for his hurt ego.

Preeta will get married to Rishabh thereafter and the serial will take a leap of 5 years with Preeta becoming a mother of a sweet baby girl.

Let's watch the serial to see if Prithvi, Sherlyn, and their pawns are going to be the only villain in Preeta’s life or if the leap will bring some variety for Preeta in the villains she has to face. 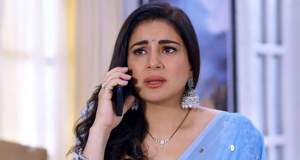 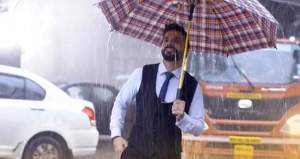 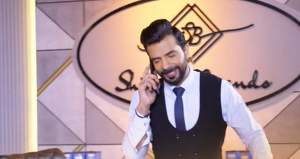