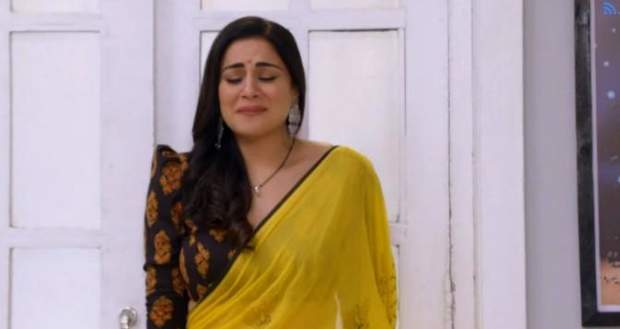 In the upcoming story of Kundali Bhagya, Preeta will feel guilty for marrying Rishabh.

So far in the serial Kundali Bhagya, Preeta has married Rishabh after Karan's death to give security to her child.

In the latest episode of Kundali Bhagya, Rakhi has organised a veneration at the house during which Preeta is told that Karan is alive and she shouldn't have married Rishabh.

Hearing this Preeta runs away from there and is feeling guilty for marrying Rishabh knowing Karan is alive.

As per the latest spoiler, Arjun after his accident has recovered consciousness and calls himself Karan Luthra.

What will happen now? Will Karan and Preeta meet soon?

Let us continue to watch future episodes of Kundali Bhagya to find out how Preeta's marriage to Rishabh puts them in a bad light in front of Karan who remembers Preeta throwing him in the dam. 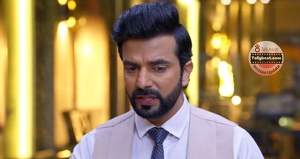 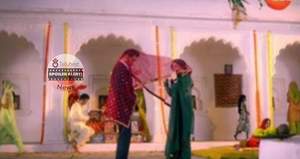 Kundali Bhagya: Bhagya brings the Kundalis of Arjun and Preeta Together Again! 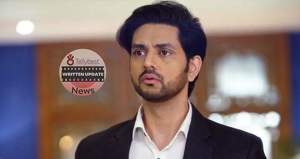 © Copyright tellybest.com, 2022, 2023. All Rights Reserved. Unauthorized use and/or duplication of any material from tellybest.com without written permission is strictly prohibited.
Cached Saved on: Friday 18th of November 2022 11:11:21 AMCached Disp on: Friday 9th of December 2022 06:02:45 PM