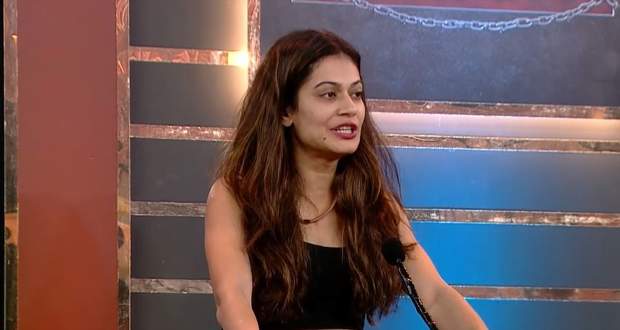 In the recent Lock Upp Show Grand Finale first day of Finale Week, the contestants were asked to pitch to Kangana for the last time.

However, there is a twist that makes the contestants pitch for one out of the 6 safe players excluding Poonam and Saisha who are still unsafe and locked in.

Among all the six prisoners in the jail, surprisingly Azma gets the maximum number of pitches while Payal does not receive any pitches.

So, Azma becomes the second  finalist having direct entry to the Finals with the Finale Ticket.

Further, Prince Narula and Munawar Faruqui get stuck in a tie after receiving two pitches each.

However, only one of them can be the third Lock Up finalist and Azma has the authority to choose between the two.

Though Azma is aware of Prince's track record of winning various reality shows, she decides to fight against him in the Finale and opts for Prince to be the third finalist of the Lock Up Final Week.

Let us wait and watch how will others make their way to the Lockup finale reality show. 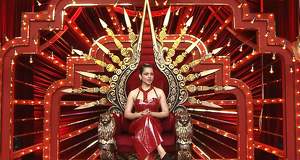 © Copyright tellybest.com, 2022, 2023. All Rights Reserved. Unauthorized use and/or duplication of any material from tellybest.com without written permission is strictly prohibited.
Cached Saved on: Wednesday 25th of January 2023 03:39:06 PMCached Disp on: Monday 6th of February 2023 06:00:27 PM