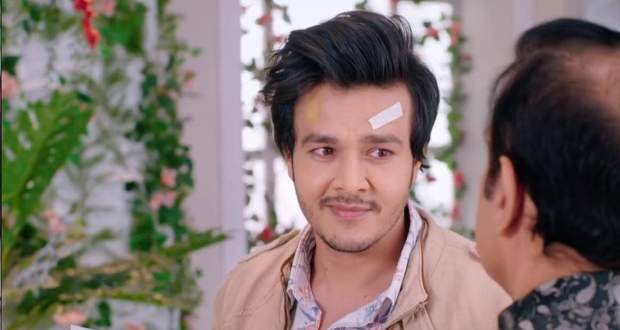 In the upcoming episodes of Star Plus’s Lockdown Ki Love Story serial, Raghav will force Sonam to marry him.

So far in LKLS, Raghav invited Sonam to his place to give her the evidence but he framed her in a fake video of getting intimate.

Further, he sent the video to Dhruv and his family while Dhruv asked Sonam to leave his house.

Now based on the serial spoiler of Lockdown Ki Love Story, Sonam will leave Dhruv’s house and Raghav will kidnap her on her way back to home.

He will further force her to marry him or else he will viral her fake intimate video on social media.

Meanwhile, Sonam will try to call Dhruv for help but he will not pick her call according to the latest gossip of Lock Down Ki Love Story serial.

Let’s see how Sonam will escape from that place in the future story of Lockdown Ki Love Story serial. 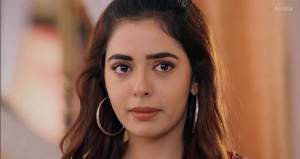 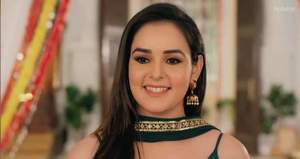 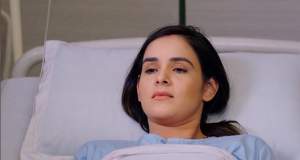 © Copyright tellybest.com, 2018, 2019, 2020. All Rights Reserved. Unauthorized use and/or duplication of this material without written permission from tellybest.com is strictly prohibited.
Cached Saved on: Wednesday 2nd of December 2020 05:47:36 AM