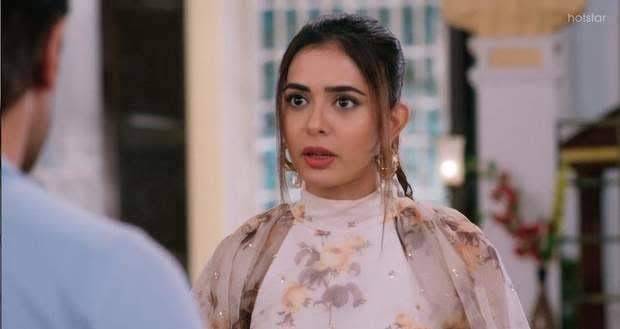 Lockdown Ki Love Story Gossip: Sonam to get votes in her favour

In the upcoming episodes of Star Plus’s serial Lockdown Ki Love Story, Sonam will be allowed to live in the Jaiswal house on getting maximum votes.

So far in LKLS, Dhruv exposed Sonam’s plan of getting Milky kidnapped, while Hulchul told everyone that it was Dhruv who planned to get Sonam kidnapped.

Meanwhile, Shashikant asked everyone to have voted to decide if Sonam can live in the Jaiswal house or not.

Now based on the serial gossips of Lockdown Ki Love Story, Sonam will get maximum votes and she will be allowed to stay at the Jaiswal house, while Nutan will get angry with Sheetal for voting in favour of Sonam.

Further, Sheetal will tell Nutan that she planned to indirectly let Milky stay there otherwise Dhruv would have kicked her out of the house.

Milky and Nutan will agree to Sheetal and will further make a plan to take their revenge from Sonam according to the recent twists of Lock Down Ki Love Story serial.

Let’s see how Sonam will deal with her enemies in the future story of Lockdown Ki Love Story serial. 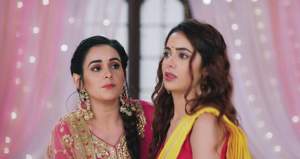 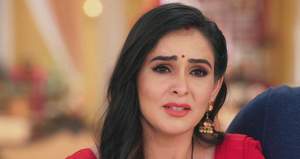 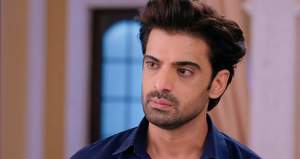 © Copyright tellybest.com, 2018, 2019, 2020. All Rights Reserved. Unauthorized use and/or duplication of this material without written permission from tellybest.com is strictly prohibited.
Cached Saved on: Thursday 26th of November 2020 08:44:55 AM