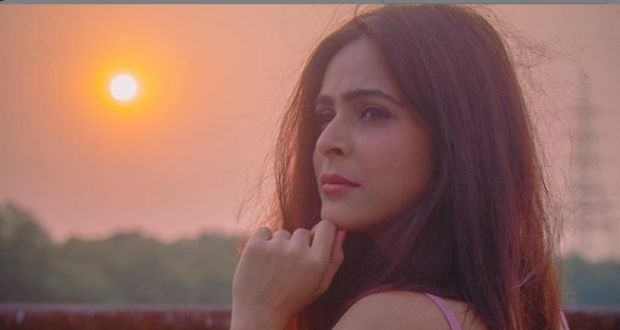 Reportedly, actress Madhurima Tuli will be playing as the lead antagonist on the weekend horror serial.

As per a daily news report, Qayamat Ki Raat’s characters will die including Kalasur and will reincarnate which will open doors for new spectrum.

Actress Madhurima Tuli is in the talks to taking over the lead antagonist’s place in the serial, but nothing is fixed as per now.

We wish actress Madhurima Tuli all the very best for the serial. 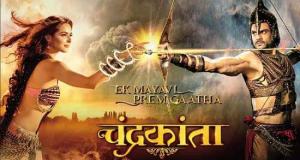 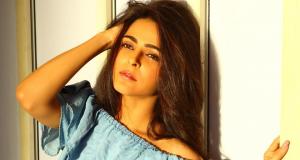 © Copyright tellybest.com, 2022, 2023. All Rights Reserved. Unauthorized use and/or duplication of any material from tellybest.com without written permission is strictly prohibited.
Cached Saved on: Monday 21st of November 2022 07:46:19 PMCached Disp on: Tuesday 6th of December 2022 01:49:42 PM