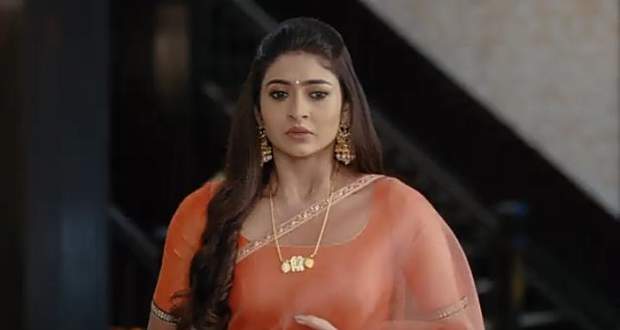 The current story of MHRW serial revolves around Sunny coming to Raghav's house and threatening him that he will elope with Kirti and will marry her while Raghav locks Kirti in her room.

Further, Kirti managed to fool Pallavi and eloped from the house and came back home married to Sunny making everyone shocked.

Now as per the serial gossips of Mehendi Hai Rachne Wali, Jaya will blame Pallavi saying that Kirti ran away and married Sunny because of her carelessness.

Further, Pallavi will try to talk to Raghav while he will also blame her and will refuse to talk to her making her feel guilty, according to the upcoming twists of MHRW serial.