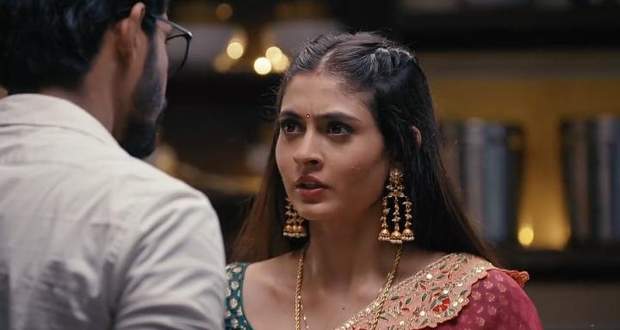 In the upcoming Mehndi Hai Rachne Wali serial episode, Pallavi will manipulate Mandar into letting her go out and will meet Raghav.

Up until now in MHRW story, Pallavi managed to manipulate Mandar into thinking that she is on his side and told Mandar to give the divorce papers to Raghav.

However, Raghav came to argue with her and she tries her best to hint him to understand the meaning behind her words but failed.

Now as per the upcoming story of Mehendi Hai Rachne Waali, Raghav will refuse to sign the divorce papers making Mandar furious.

Later, Pallavi will manage to convince Mandar to let her go to the Saloon and will meet Raghav there to discuss the plan according to the gossips of Mehndi Hai Rachne Waali.

Let's see what will Raghav and Pallavi do next in the upcoming twists of the Mehendi Hai Rachne Wali (MHRW) serial. 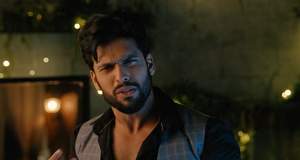