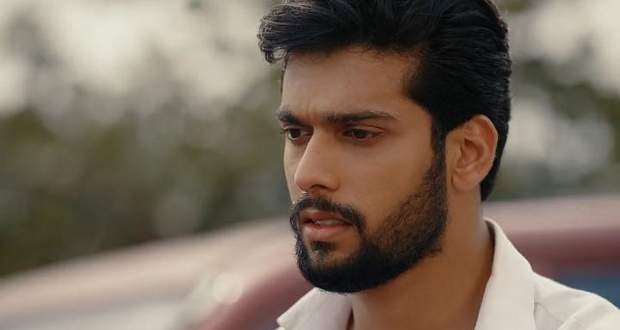 Mehendi Hai Rachne Wali Spoiler: Raghav to disguise himself as a cook

In the upcoming Mehndi Hai Rachne Wali serial episodes, Raghav will disguise himself as a cook to get into the Deshmukh house while Mandar will try to get close to Pallavi.

So far in Mehendi Hai Rachne Waali's story, Pallavi and Raghav managed to escape from Sunny and Mandar while they got beaten up by the ladies.

Further, the Deshmukh family decided to hire a cook after which Mandar sent all the family members out of the house except Pallavi.

Now as per the upcoming twists of MHRW, Mandar will lie to Pallavi that he has back pain and will request her to massage his back to get closer to her.

Elsewhere, Raghav will find out about the Deshmukh family looking for a cook and will disguise himself to get the job and stay close to Pallavi according to gossips of MHRW serial.

Let's see if Raghav gets the job in the upcoming story of Mehndi Hai Rachne Waali's future episodes.