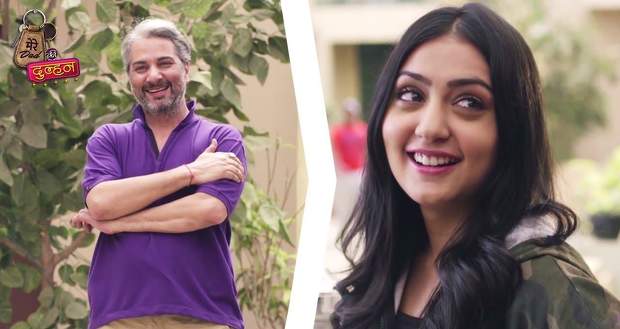 In the upcoming episodes of Mere Dad Ki Dulhan serial, Nia’s new love interest aka the character played by Karanvir Sharma will bring in new twists in Guneet and Amber’s story.

So far in Dad Ki Dulhan serial, Amber and Guneet are getting comfortable with each other and have become friends. Also, they tried to reconcile things between Nia and Kabir.

Now as per the gossip twists of Mere Dad Ki Dulhann serial, a new love interest will mark his entry in Nia’s life and the character will be played by Karanvir Sharma.

He will also bring in some new twists and turns in the life of Guneet and Amber according to the spoiler news of Dad Ki Dulhan serial. 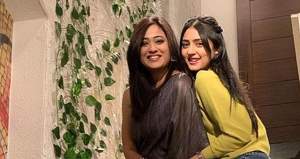 © Copyright tellybest.com, 2018, 2019, 2020. All Rights Reserved. Unauthorized use and/or duplication of this material without written permission from tellybest.com is strictly prohibited.
Cached Saved on: Monday 30th of November 2020 08:04:31 PM