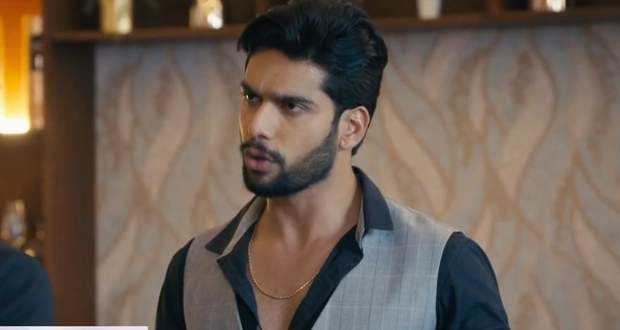 In the upcoming story of the MHRW serial, Raghav (Sai Ketan Rao) will tend to Pallavi's (Shivangi Khedkar) injured hands while she will be asleep.

So far in MHRW episodes, Pallavi and Raghav argued regarding the bathroom as to who will use it.

Further, in the last episode of MHRW, Sharda revealed to Jaya that Raghav blackmailed Pallavi to get her to marry him which angered her.

She confronted Raghav and told him that she will leave the house.

Now as per the spoilers of MHRW serial, Jaya will apologise to Pallavi and will tell her that she will not leave her alone and will stay with her.

Later, Pallavi will be sleeping while Raghav will tend to her injured hands.

Let's see what will Pallavi do upon finding out about Raghav tending to her in the future gossips of MHRW.