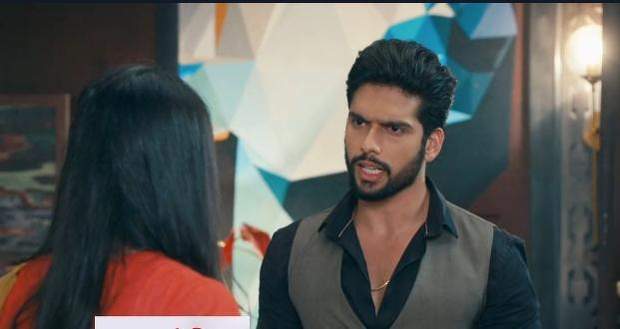 In the future episodes of MHRW serial, Raghav (Sai Ketan Rao) will confront Kirti (Sayli Salunkhe) and will reveal to her that he knows she killed Mandar.

Up until now in Mehndi Hai Rachne Wali's story, Raghav took Kirti's blame upon himself and told Pallavi that he is the culprit.

However, Pallavi refused to believe that it is him and challenged him that she will find out who the real culprit is.

Now as per the latest gossips of MHRW, Kirti will be talking to Sunny on a call about the accident when Raghav will come there and will confront her about causing Mandar's accident.

Later, Pallavi will try to talk to Raghav and will tell him that he is helping a criminal by hiding their identity.

Furthermore, she will promise to not let him take the blame and catch the culprit.

Let's see if Raghav can save his sister from being exposed in the upcoming twists of Mehendi Hai Rachne Wali.