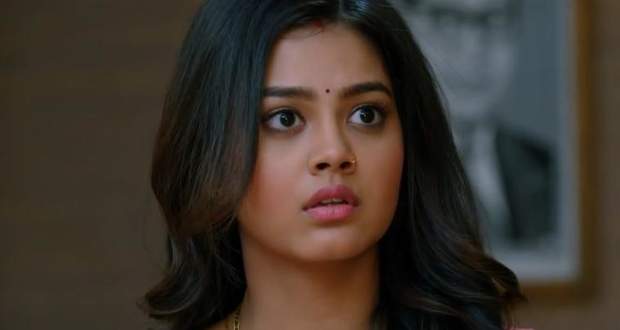 Molkki: Karan, Naina to set a trap for Purvi

In the upcoming episodes of Molkki serial, Karan and Naina will trap Purvi (Priyal Mahajan) in their plan to manipulate Virendra (Amar Upadhyay).

Up until now in Molkki story, it is revealed that Karan had teamed up with Prakashi to destroy Purvi and Virendra's married life.

Further, Purvi tried to convince Virendra that there was a woman in the abandoned building while he is convinced that she is hallucinating because of stress.

Now as per the serial gossips of Molkki, Purvi and Virendra will be at the college function while Purvi will get a call from Naina who will request her to come to the boy's hostel to meet her as she is in a dilemma.

Purvi will go while Karan will join her after which he and Naina will manipulate the situation to make Virendra think that Karan and Purvi are getting close according to the latest twists of Molkki serial.

Let's see what will Virendra do next in the future story of Molkki (मोल्की).