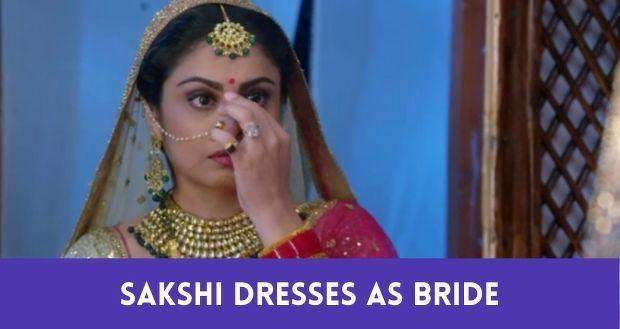 According to Molkki serial's latest spoilers, Sakshi (Toral Rasputra) will think to die as a married woman after finding out about Virendra's (Amar Upadhyay) feelings for Purvi (Priyal Mahajan).

Up until now in Molkki's story, Sakshi confronted Virendra and asked him if he has feelings for Purvi and he accepted that he has started loving her which stunned her.

Meanwhile, in the recent episode of Molkki, Prakashi instigated Sakshi against Purvi and leave her shattered by forming her that Virendra and Purvi were going to marry before her arrival.

Now as per the upcoming twists of Molki, Sakshi will think of dying as a married woman and will slit her wrists after dressing up as a bride.

Elsewhere, Purvi will get worried about Sakshi after talking to Anjali and will get shocked to see Sakshi unconscious in a puddle of blood.

Let's see what will Purvi do next in the future gossips of Molki serial. 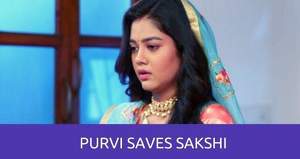 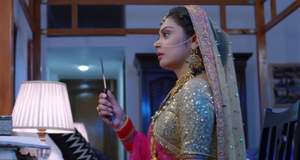 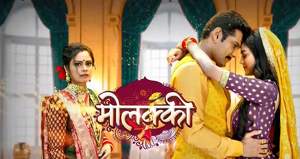