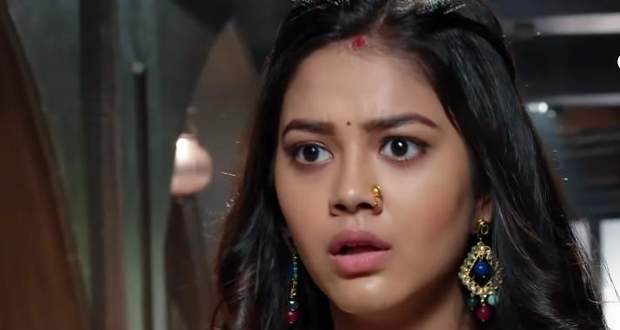 In the upcoming episodes of Molkki serial, Purvi (Priyal Mahajan) will kidnap the kids while Virendra (Amar Upadhyay) will plan to find her.

So far in Molkki story, Vaibhav molested Priyashi will Purvi found out about it and decide to reveal it to Virendra but Vaibhav mocked her saying that Virendra will never believe her.

Further, Purvi reach the hospital to meet Manas but Virendra told her that she has lost the right to meet his kids. She gets an envelope at the hospital which shocks her.

Now as per the serial gossips of Molkki, Purvi will kidnap the kids from the hospital and will take them away while Virendra will find out about it through the CCTV footage.

Further, he will reach the secret hideout to catch Purvi when she will suddenly snatch the gun from a police officer and will point it at Virendra according to the latest twists of Mokki.

Let's see what will Virendra do next in the future story of Molkki serial. 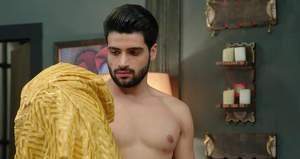 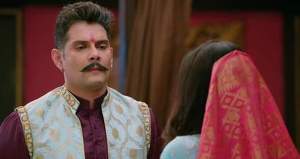