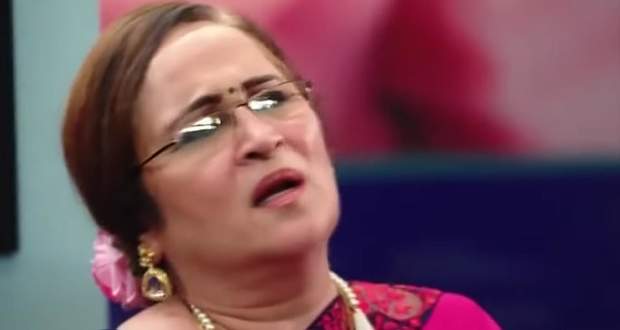 In the future Molkki serial episodes, Nani will frame Virendra and will make everyone think that he is a vulgar man.

The current story of the Molkki serial revolves around Purvi rejecting Daksh's marriage proposal while Nani found that Virendra is Purvi's husband.

Further, Daksh got into an accident and was put into ICU for surgery while Nani accused Purvi of Daksh's accident.

Now as per the upcoming twists of Molkki, Nani will tell Purvi to stay careful of Virendra as he is not a good man and will form a plan.

Later, everyone will return home with Daksh where they will get shocked to see a lady with torn cloth who will accuse Virendra of trying to force himself on her, according to the gossips of Molkki.

Let's see what is the truth in the future spoilers of Molkki.

© Copyright tellybest.com, 2020, 2021. All Rights Reserved. Unauthorized use and/or duplication of any material from tellybest.com without written permission is strictly prohibited.
Cached Saved on: Wednesday 19th of January 2022 01:56:44 PM