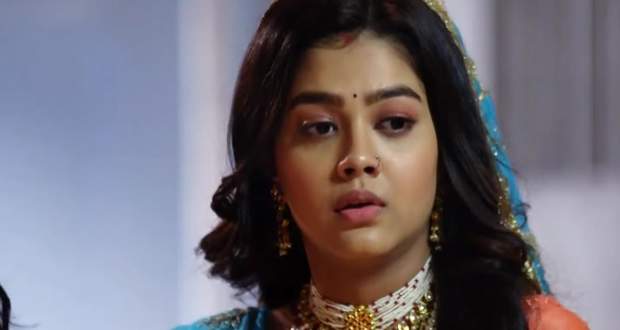 In the future Molkki serial episode, Virendra will tell Purvi that he regrets marrying her and falling in love with her which will shatter her.

The current story of the Molkki serial revolves around Purvi exposing Aarav's truth in front of Virendra and his whole family.

Further, Aarav is kicked out of the haveli while Nandini informs the family that she is going back to London as she cannot bear to stay there anymore.

Now as per the upcoming twists of Molkki, Aarav will come to the haveli and will reveal to them that he has gotten remarried and will show Priyashi as the bride.

Later, Virendra will tell Purvi that he regrets marrying her and falling in love with her which will break her heart.

Purvi will further leave the haveli saying that she is leaving them forever according to spoilers of Molkki.

Let's see what will Virendra do upon finding out Purvi's absence in the future gossips of Molkki. 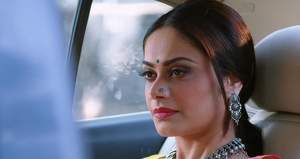 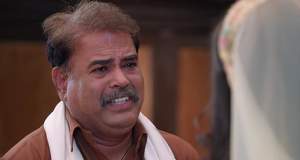 © Copyright tellybest.com, 2020, 2021. All Rights Reserved. Unauthorized use and/or duplication of any material from tellybest.com without written permission is strictly prohibited.
Cached Saved on: Wednesday 17th of August 2022 03:56:25 PM