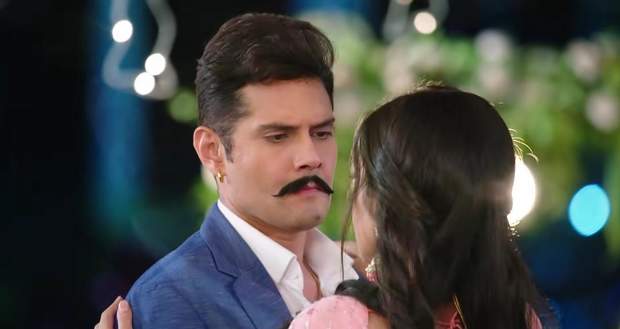 In the future Molkki serial episodes, Virendra will get stuck in a dilemma as the doctor will inform them to not try to make Purvi remember her past.

Up until now in Molkki story, Virendra got shocked learning that Purvi is Dhwani and thought that she is doing the drama as she is upset with him.

Further, he tried to confront her told her how he has been miserable without her for the past six months while she doesn't remember him.

Now as per the upcoming twists of Molkki, Purvi will exchange rings with Daksh and will complete the engagement with Daksh after which Virendra will go to her room and will confront her.

However, she will suddenly faint after which the doctor will inform them that it is due to being pressure to remember her past and advised them to not try to make her remember her oat as it may slip her into a coma, according to spoilers of Molkki serial.

Let's see how will Virendra deal with the newfound news in the serial gossips of Molkki.