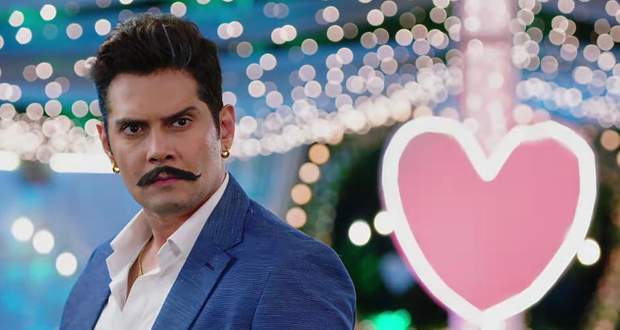 In the future Molkki serial episode, Virendra will misunderstand Purvi and will think that she is ignoring him instead of knowing the truth.

The current story of Molkki serial revolves around Virendra calling Daksh and getting invited to the engagement while Purvi gets flashbacks of her past.

Later, Purvi falls into the pool while Virendra saves her and gets shocked seeing that she is her Purvi while she gets more flashbacks of her past.

Now as per the serial gossips of Molkki, Virendra will not know that she has lost her memory and will think that she is purposeful ignoring him and getting engaged to Daksh.

Further, he will dance with her and will tell her to not do the drama and return to Rewari with her while she will stand confused, according to the future spoilers of Molkki.

Let's see what will happen next when Virendra realizes that Purvi has lost her memory in the upcoming twists of Molkki serial.