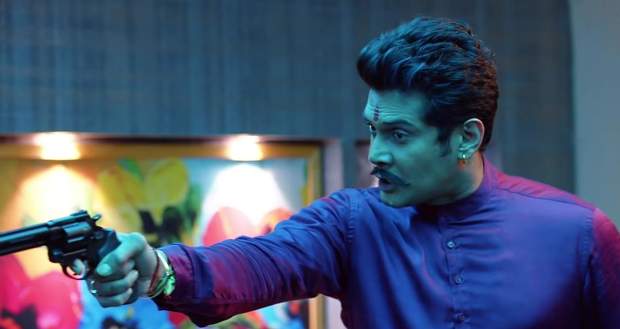 In the future Molkki serial episodes, Daksh will try to forcefully molest Purvi while Virendra will barge into the room and will point a gun towards him.

So far in the Molkki story, Anjali and Prakashi recorded Virendra feeding Purvi and taking care of her after which they showed the video to Daksh who felt bad after seeing it.

Further, Anjali spiked Daksh's drink and instigated him against Purvi and he went to Purvi's room while Anjali went to Virendra and told him about Daksh's departure to Purvi's room.

Now as per the serial gossips of Molkki, Daksh will push Purvi towards the bed while Virendra will shout at him through the glass panel to leave Purvi.

However, Daksh won't listen to him while Virendra will take the guard's gun and will barge into the room to threaten Daksh with it, according to the spoilers of Molkki.

Let's see what will Daksh do next in the upcoming twists of Molkki. 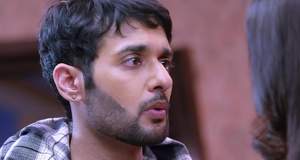