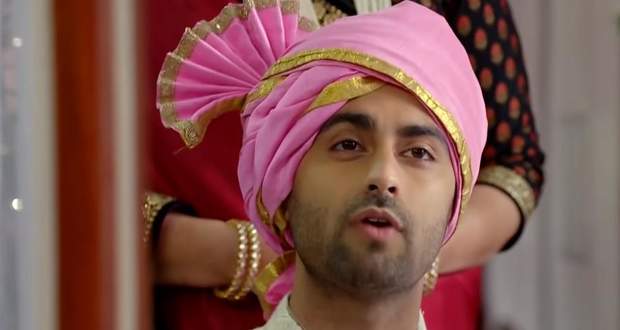 In the future Molkki serial episodes, Purvi will decide to separate from Daksh and Virendra and will leave with the kids.

Up until now in Molkki story, Purvi saw the clip of her and Virendra's marriage and fell unconscious while Virendra managed to beat up the security and get inside the venue.

Further, Purvi regained consciousness and revealed she remembers everything while Chandni congratulated her for reuniting with her family.

Now as per the serial spoilers of Molkki, Virendra will tell Purvi to return home with him while Daksh will make her remember how he left her to die making Purvi remember her last moments with Virendra.

Further, she will rebuke both Daksh and Virendra and will decide to live alone and will take Manas and Juhi with her as Virendra will look on, according to the gossips of Molkki.