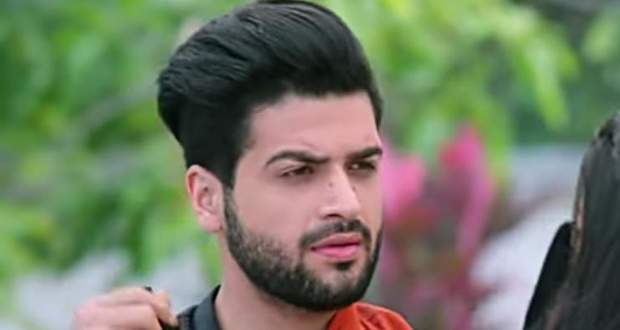 In the forthcoming episodes of Molkki serial, Vaibhav will force himself on Priyashi while Purvi (Priyal Mahajan) will come there and will save her.

So far in Molkki story, Priyashi denied going to a room with Vaibhav before marriage while Purvi found out his true intentions with her.

Purvi further got distracted with the kids and family while Proyashi and Vaibhav disappeared from the garden.

Now as per the serial gossip of Molkki, Vaibhav will be forcing himself on Priyashi while Purvi will come there and will save her from him.

Meanwhile, Manas will hit his head on a metal pipe and Virendra (Amar Upadhyay) will take him to the hospital after Purvi will be not found upon searching according to the spoiler alerts of Molkki serial. 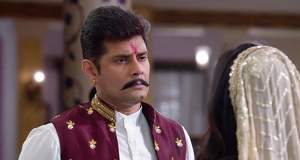 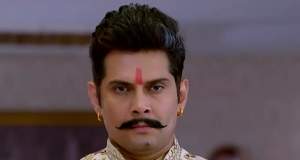 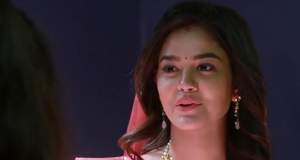