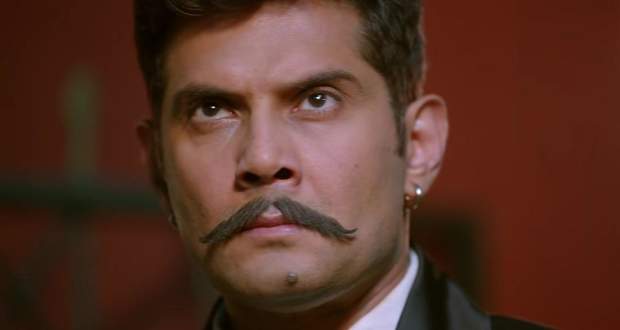 Molkki: Virendra to slap Purvi in front of everyone

In the upcoming episodes of Molkki serial, Virendra (Amar Upadhyay) will see a video of Karan and Purvi (Priyal Mahajan) being intimate and will slap Purvi in front of everyone.

Up until now in Molkki story, Virendra joined the Revari college where Purvi is studying to complete his law studies which shocked Purvi.

Further, it is revealed that Karan is on Purvi's side and that they are both planning to ruin Virendra and Purvi's married lives.

Now as per the serial gossips of Molkki, Virendra will see Karan going with some girl whose appearance is like Purvi and he will think she is Purvi but will get shocked seeing them hugging.

Further, he will convince him and will go inside while a video of Purvi and Karan being intimate will be showing will make him furious and he will slap Purvi in front of everyone according to the latest twists of Molkki serial.

Let's see how will Purvi react to this in the future story of Molkki (मोल्लकी). 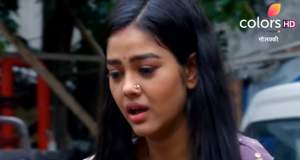 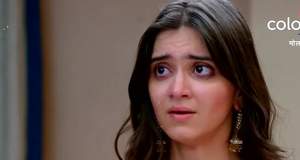 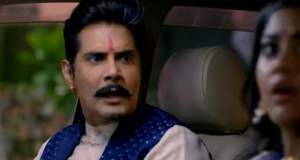 © Copyright tellybest.com, 2020, 2021. All Rights Reserved. Unauthorized use and/or duplication of any material from tellybest.com without written permission is strictly prohibited.
Cached Saved on: Friday 6th of August 2021 02:39:05 AM