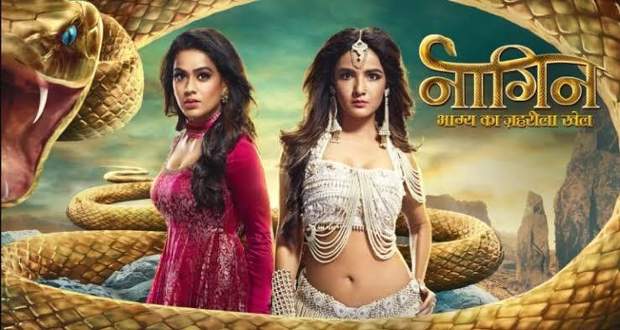 Naagin 4 Latest Gossip Update: Brinda to be revealed as the real Naagin?

In the upcoming episodes of Naagin season 4 serial, viewers will witness a shocking new twist as Brinda will be revealed as the real Naagin in place of Nayanthara.

So far in season 4 of Naagin story, Nayanthara has entered Parekh house to seek revenge. Meanwhile, Brinda is also present at Parekh house and is suspicious about Nayanthara.

Now as per the gossip updates of Naagin 4 serial, the night will arrive when Nayanthara will be about to get all powers with some set of rituals.

However, Maanyata will realize that Nayanthara is not able to gain powers and will get shocked. She will be suspicious if she is actually her daughter of not.

Later, Brinda will be revealed as the real Naagin and the daughter of Maanyata according to the spoiler twists of Nagin 4. 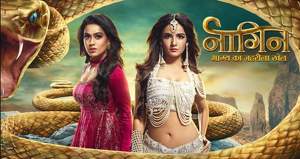 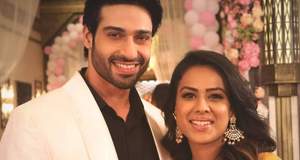 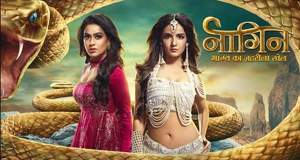 © Copyright tellybest.com, 2018 & 2019. All Rights Reserved. Unauthorized use and/or duplication of this material without written permission from tellybest.com is strictly prohibited.
Cached Saved on: Friday 17th of January 2020 09:07:08 PMCached Disp on: Thursday 23rd of January 2020 08:59:10 AM