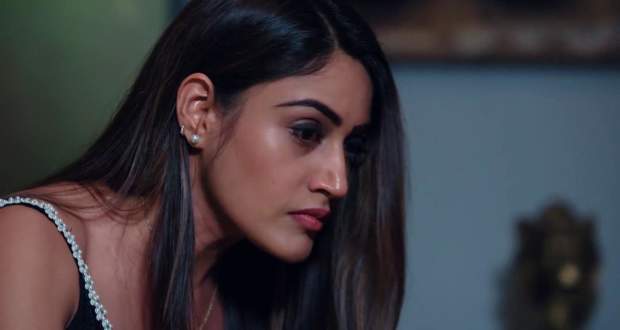 In the forthcoming episodes of Naagin 5 serial, a mysterious box will be delivered for Veer while Bani will be curious to see what's inside it remembering the angel's words.

So far in Naagin 5 story, the angel told Bani that he will punish her until she doesn't take revenge on the Cheel's as that is the reason why she was reincarnated.

Further, Bani forgot who she is while Jai convinced Ponky and Daksh to help him separate Bani and Veer in exchange for immense power.

Now as per the latest twists of Naagin 5, the angel will come to Bani and will tell her that she also has to punish Veer as he also knows of his family's wrongdoings.

Later, a huge box will be delivered for Veer while he will come there saying that he has been waiting for some to get the box which will make Bani curious as to what's Inside it according to the serial gossips of Naagin 5 serial.

Let's see what will be inside the box in the future story of Naagin 5.