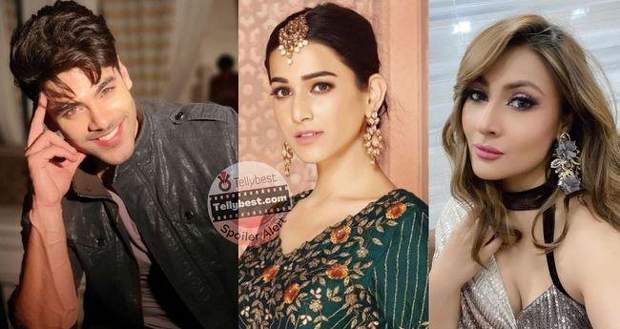 So far in the story of Nagin 6, characters like Patali & Suhasini are dead while Pratha and Prarthana are on the rampage to slay all their enemies.

According to the latest spoiler of Naagin 6, Simba Nagpal, Urvashi Dholakia, & Amandeep Sidhu quit the show which is expected to wrap up in January 2023.

Naagin 6 have been a massive hit amongst the Indian audience while these actors celebrated their last day on the sets by cutting a cake.

Let us see how the thrilling tale of Naagin 6 ends in the future episodes of Naagin 6. 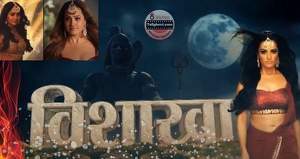 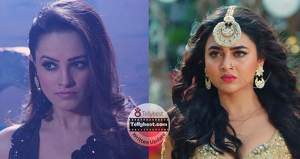