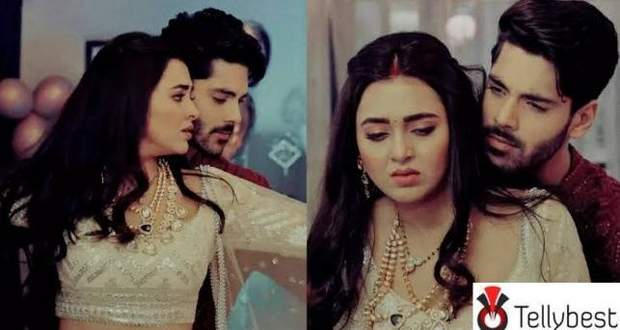 Naagin 6: Leap in the show, PraRish To Have Baby

In the upcoming story of Naagin 6, Pratha and Rishabh, one of the most adored couples on Colors TV, will be getting married and delivering a baby.

So far in the story of Nagin 6, Pratha finally realizes that it was not Rishabh but Shakti who killed her baby along with Mehek & Urvashi.

This will give an ultimate push to #PraRish's relationship to progress after a lot of hindrances in form of enemies who betrayed both Pratha and Rishabh.

According to the latest spoiler of Naagin 6, Pratha and Rishabh will be reunited in the grandest way possible after Pratha triumphs over all her enemies.

Further, the upcoming track of Nagin 6 will showcase a generational leap and an extension of Pratha and Rishabh's baby in the future.

A lot of existing characters are expected to bid adieu to the show while a lot more twists and turns will be added in the future episodes of Naagin 6.

As per the latest news of the serial, Naagin 6 is also expected to go off-air in October, 2022 with a happy ending. 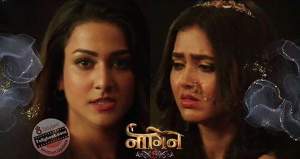 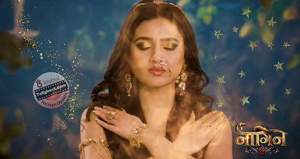 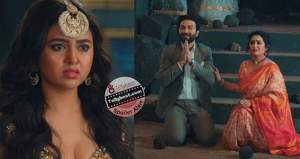 © Copyright tellybest.com, 2022, 2023. All Rights Reserved. Unauthorized use and/or duplication of any material from tellybest.com without written permission is strictly prohibited.
Cached Saved on: Monday 21st of November 2022 07:41:43 AMCached Disp on: Saturday 3rd of December 2022 02:40:56 PM