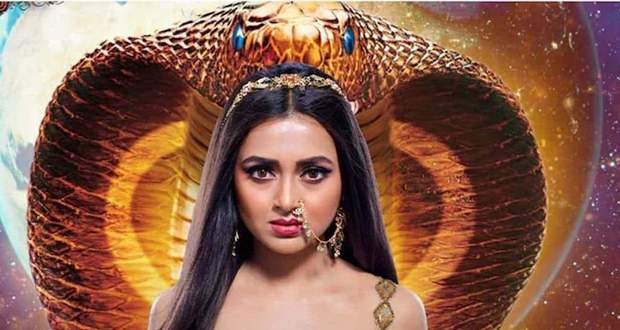 In the future episode updates of Naagin 6, the Shesh Nagin is satisfied that she has killed the second Asura, that is, Rishabh.

The first face that the Shesh Naagin was able to see in the dying Minister’s eyes was of Rishabh.

On the other hand, Pratha is anxious as the curfew has been announced and she won’t be able to travel back home until Rishabh’s and Ritesh’s wedding is over.

With the first Asura being killed, the Minister’s face is visible on the Amrit Manthan picture hung in the study room of the Professor.

However, with an upcoming twist in Naagin 6, Pratha, will be seen assuming the role of a Naagin.

Shesh Naagin played by Mahek Chahal has a blue hue in her serpent avatar.

As per Naagin 6 serial gossip, Pratha will have a red hue in her serpent avatar and it is going to be a big surprise for the audience.

Although Shesh Naagin was shocked to see Rishabh as the second Asura as he has always been the one to voice support for his country, Bharat, she’s determined to find the other Asuras as per the latest spoilers of Naagin 6.

But what if the second Asura is not Rishabh and it is his doppelganger working against Bharat?

Can this prospect be the upcoming new twist in the story of Naagin 6?

Let us see whether Rishabh will be able to make it out alive or not.

And whether Shesh Naagin has been right in her resolve to kill Rishabh being the second Asura.

The excitement level is sure to rise amongst Naagin fans as the next episodes of Naagin 6 will finally showcase Pratha in her grand enchanting Naagin form as per the upcoming twists of Naagin 6. 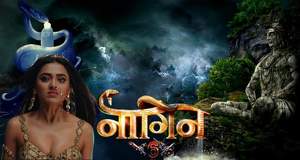 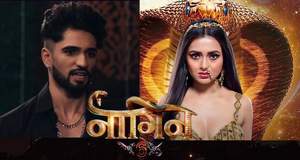 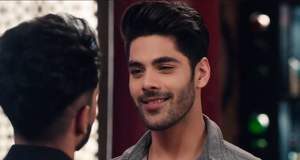