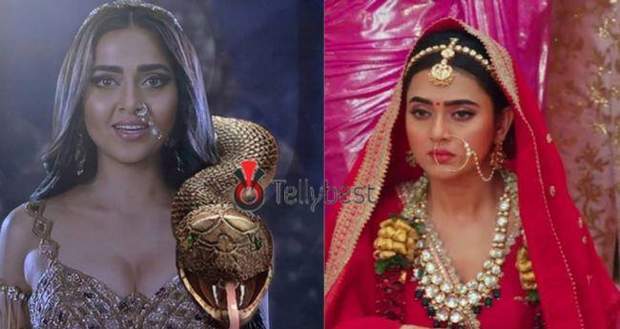 Naagin 6: Spoiler! Naagin Season 6 gets a new time slot, Not going off air

In the upcoming story of Naagin 6, Pratha & Rishabh will get united and a twenty-year leap will be showcased in this supernatural show produced by Ekta Kapoor.

They will also have a baby girl together.

However, the Nagin fans have expressed their disappointment with this twenty-year leap since Naagin 6 has received an extension to air till December 2022.

According to the latest spoiler of Naagin 6, the fans are not happy with this extra extension given to this show of love, revenge, and sacrifice. This twenty-year leap will be focused on Pratha and Rishabh’s baby with all the other actors bidding adieu.

The fans have openly expressed their dissatisfaction since there haven’t been enough romantic, angsty, sexy, jealous, love-ridden scenes of Pratha & Rishabh in Nagin 6.

According to the latest gossip, Naagin 6 will also be shifting to the 7 PM timeslot from 3rd September 2022 and would be replaced by Jhalak Dikhla Jaa.

Let us see what more turns & twists Naagin 6 future episodes have for its die-hard fans. 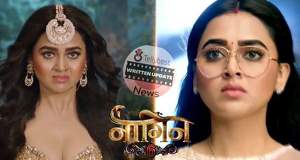 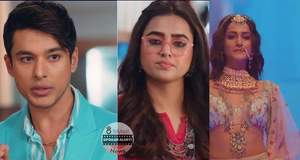 © Copyright tellybest.com, 2020, 2021. All Rights Reserved. Unauthorized use and/or duplication of any material from tellybest.com without written permission is strictly prohibited.
Cached Saved on: Saturday 1st of October 2022 09:12:59 PMCached Disp on: Thursday 6th of October 2022 04:30:55 PM