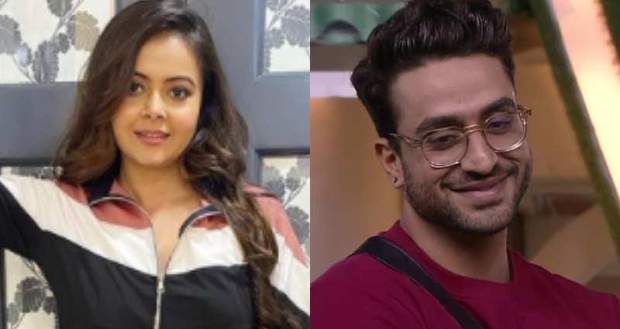 Based on the cast gossips of Naagin 6, Aly Goni and Devoleena Bhattacharjee are approached for the upcoming season 6 of Naagin.

Naagin series (Season 1 to Season 5) never failed to entertain the viewers and Naagin 5 has also gained a lot of popularity because of the new twists and turns.

Naagin 6, produced by Ekta Kapoor, will have a parallel world than Naagin world. Also, the story of Naagin 6 will be based on Vampires.

Dipika Kakar is also in speculations to play the new lead.

Let’s see who gets to be in the star cast and what kinds of upcoming twists await in Colors TV’s future serial, Naagin 6. 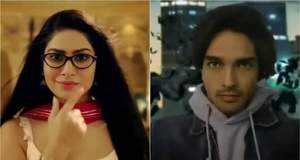 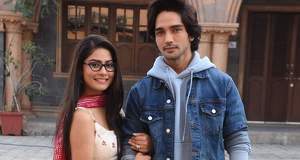 © Copyright tellybest.com, 2020, 2021. All Rights Reserved. Unauthorized use and/or duplication of any material from tellybest.com without written permission is strictly prohibited.
Cached Saved on: Tuesday 2nd of March 2021 09:57:14 AM