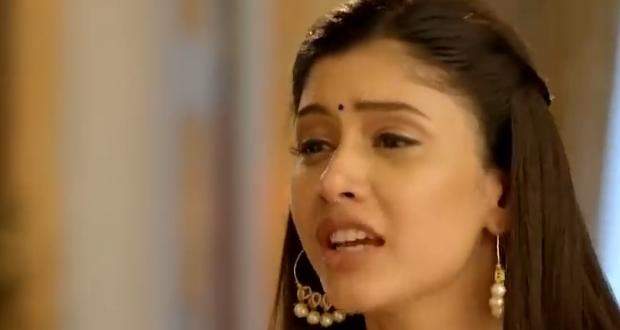 Namak Ishq Ka: Kahani to get shot by Gunjan

In the future episodes of Namak Ishq Ka serial, Gunjan will aim a gun at Kahani (Shruti Sharma) and will try to shoot her while Yug (Aditya Ojha) will fight with her.

So far in Namak Ishq Ka story, Yug found out about Irawati's black magic and how she had trapped him. He further confronted her in front of everyone.

However, Irawati revealed to everyone that Yug and Kahani married secretly and diverted the attention to them.

Now as per the Upcoming Twists of Namak Ishq Ka, Yug and Kahani will be about to leave the house while Gunjan will point a gun towards Kahani and will say that she will kill her.

She will be about to shoot while Yug will fight with her.

However, a bullet shot will be fired and will hit someone.

Let's see who is shot in the upcoming story of Namak Ishq Ka (नमक इश्क का). 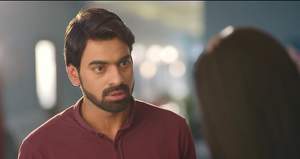 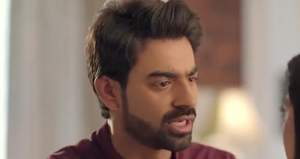 Namak Ishq Ka: Yug reveals his marriage to his family and leaves the house 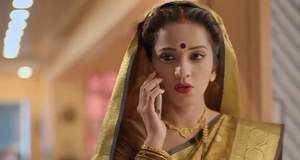