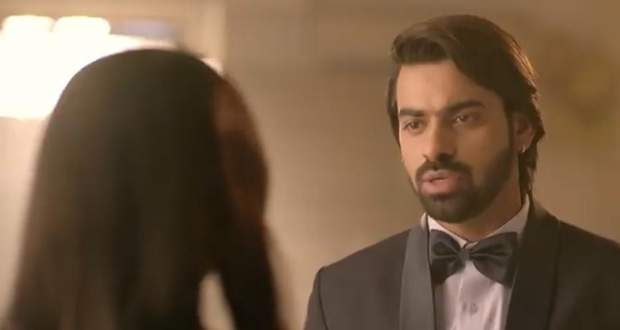 In the future episodes of Namak Ishq Ka serial, Kahani will be getting married while Yug will give her money to not do the wedding.

The current story of Namak Ishq Ka revolves around Kahani leaving the Varma Niwas after being hurt by Yug's harsh words.

Further, Yug went to her house to apologies to her but found out that she is at a function. He went there and saved her from falling and tended to her wound.

Now as per the serial gossips of Namak Ishq Ka serial, Kahani will be getting married to Ronit while Yug will give her money and will tell her to not marry him.

However, Kahani will throw the money on his face and will tell him that she is not purchasable. She will further state that she will go through with the wedding according to the latest twists of Namak Ishq Ka.

Let's see if Yug is able Kahani's marriage in the upcoming story of Namak Ishq Ka. 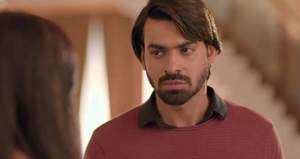 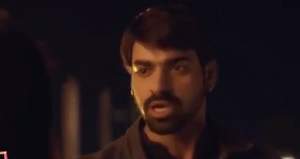 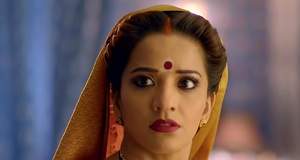