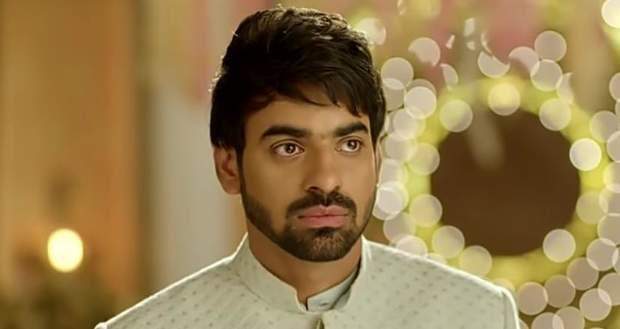 So far in Namak Ishq Ka story, Yug tried to put the money in Kahani's bag as she won't take it from him while he found the key that resembles the lock he has.

Further, he went down to show it to Kahani who tried to not give him the key but Ravikant took the key from her and gave it to him after which he tried to open the lock.

Now as per the serial gossips of Namak Ishq Ka, Yug will question Kahani why she is forcing him to act like an ideal husband while she will tell him that he is the one who forcefully married her.

Let's see what will happen next in the future story of Namak Ishq Ka (नमक इश्क़ का). 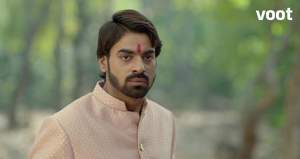 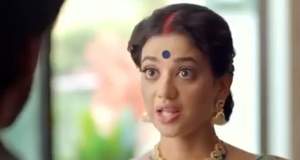 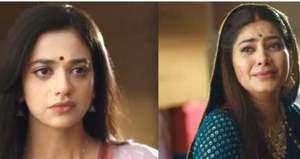 © Copyright tellybest.com, 2020, 2021. All Rights Reserved. Unauthorized use and/or duplication of any material from tellybest.com without written permission is strictly prohibited.
Cached Saved on: Wednesday 21st of April 2021 01:09:37 AM