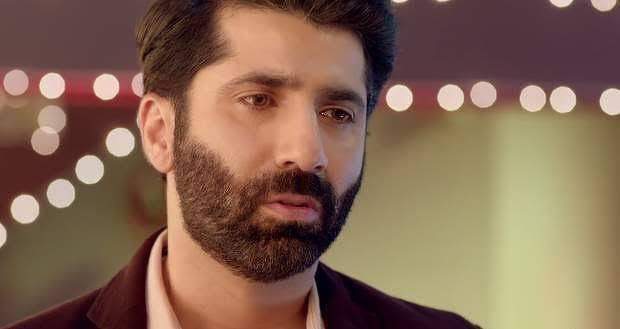 Nazar Serial Gossip Alert: Nishant to save Rathods from Adrishya

In the future episodes of Nazar serial, Nishant will save the Rathods from the new black power Adrishya using a ball.

So far in Najar story, Piya and Ansh saved their daughter Pari from Mohana. Abhay learned about their connection with black powers and wanted Nishant to help him solve a case.

Later, Ansh was attacked by an invisible force and later Nishant also discovered a black power has escaped named Adrishya.

Now as per the spoiler news of Nazar, Adrishya will again attack the Rathods while the Rathods will also take out their weapons to fight against him.

Later, Nishant will arrive at Rathod house with a ball and will distract Adrishya to save Rathods according to the gossips of Nazar serial.