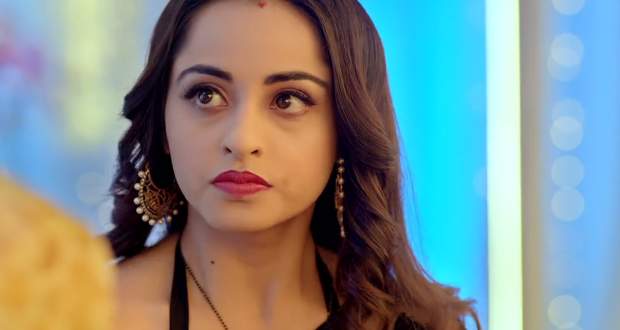 In the future episodes of Nazar serial, a new Devik named Dev will make an entry in Piya’s house and will reveal the relationship he shares with Piya.

So far in Najar story, Piya and Ansh successfully destroyed Pratimayan using Ram-Setu Baan. Later, they spent some romantic moments on their anniversary.

However, their happiness was long-lived as Ansh started getting shocks on touching Piya. Also, a Devik emerged from the mountain who fixed Piya’s broken knife.

Now as per the spoiler news of Nazar, the Devik will soon enter Rathod's house and will corner Piya in the kitchen.

He will further reveal that he shares a love history with Piya. Piya will get shocked to learn this and will deny the truth that she can love anyone other than Ansh.

However, the Devik will continue to use Devik Raksha Kavach Dravya and will not allow Ansh to touch Piya according to the gossip updates of Nazar serial.