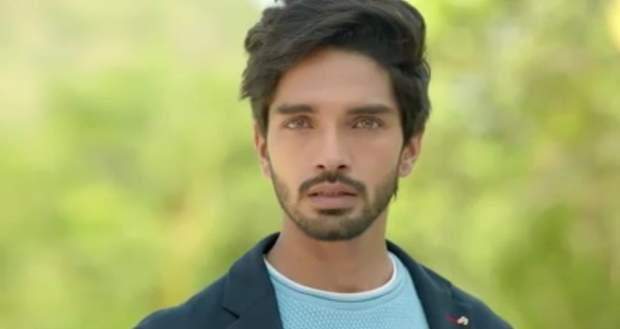 In the future episodes of Nazar serial, Ansh will be compelled to drink the Chaand Raat Ras and will turn evil.

So far in Najar story, Chandraveshis entered the Rathod house and wanted Barkha to drink the Chaand Raat Ras to make her queen. Later, Piya deduced that they have come for Ansh instead of Barkha.

Now as per the spoiler news of Nazar, Chandraveshis will capture Ansh and will compel him to drink the Chaand Raat Ras to make him their king.

He will get unconscious and the Rathods will get really scared. Further, after gaining consciousness, Ansh will act rudely and mean with the family members.

He will order everyone around and will even push his mother Vedashree according to the gossips of Nazar serial. 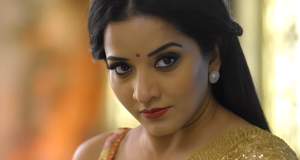 © Copyright tellybest.com, 2018 & 2019. All Rights Reserved. Unauthorized use and/or duplication of this material without written permission from tellybest.com is strictly prohibited.
Cached Saved on: Monday 30th of March 2020 02:05:36 AM