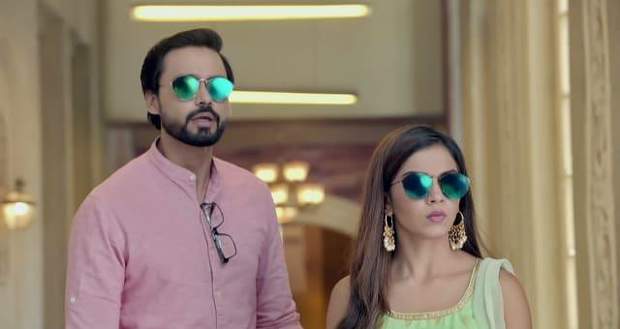 In the future episodes of Nazar serial, Ansh and Piya will make a plan to bring Naman and Saavi close to each other.

So far in Najar story, Ayush turned evil and planned to send Rathods to the moon with Mohana’s help. Meanwhile, Sanam left Naman and Dafli and asked Naman to move on.

Later, Ayush realized his mistake and decided to send the Rathod family back in real life.

Now as per the spoiler news of Nazar, Ayush will leave for the moon to never return back. Meanwhile, Piya will witness a spark between Saavi and Naman and would want to unite them.

He would ask for Ansh’s help and both of them will make various plans to bring them closer according to the gossip twists of Nazar serial.