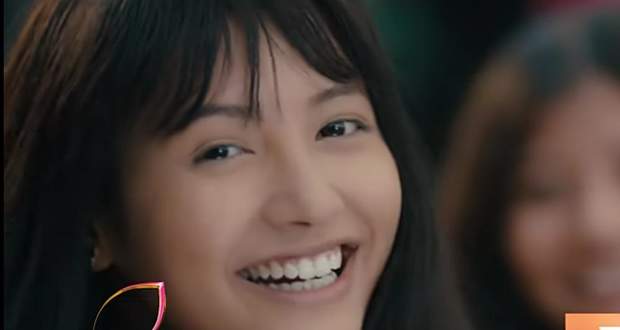 Nima Denzongpa Spoiler: Nina gets mocked by her neighborhood

In the upcoming Nima Denzongpa serial episodes, Nima will get mocked by her neighbours while she will try to stand up for herself.

The current story of Nima Denzongpa revolves around Nina living with her family in Sikkim while she falls in love with Suresh who had come there for Mumbai.

Further,  she decides to marry Suresh and move to. Mumbai with him to lead a happy life but it turns out that her mother-in-law doesn't accept her.

Now as owe the upcoming story of Nima Denzongpa, Nims will be going to the market to buy groceries when suddenly the boys sitting on the sidewalk will mock her.

She will try to stand up for herself saying that their meaningless comment are hurting her heart but other neighbours also start mocking her according to gossips of Nima Denzongpa serial.

Let's see what will Nima do next in the upcoming twist of Nima Denzongpa serial.

© Copyright tellybest.com, 2020, 2021. All Rights Reserved. Unauthorized use and/or duplication of any material from tellybest.com without written permission is strictly prohibited.
Cached Saved on: Wednesday 27th of July 2022 07:56:23 AMCached Disp on: Thursday 11th of August 2022 11:46:18 PM