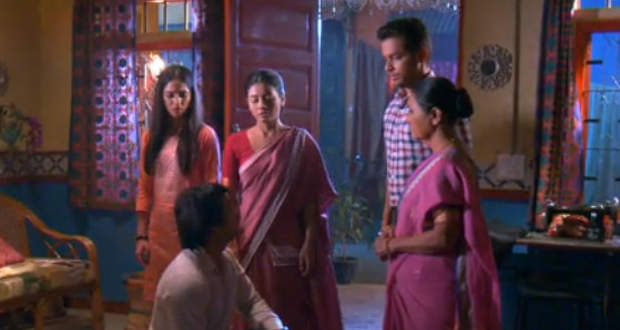 In the upcoming episode of Nima Denzongpa, Manya and Paras will go to Manya’s house.

Paras will be surprised to know that Manya’s mother is none other than Nima.

The current story of the serial ND revolves around Paras eloping with Manya and marrying her.

Paras takes Manya with him to his house where Pushpa insults Manya.

Therefore, Paras decides to leave his family and goes to Manya’s house.

Further on reaching Manya’s house, Paras will be surprised to know that Nima and Suresh are Manya’s parents.

Now as per the gossip of the ND serial, Nima will refuse to accept Manya’s and Paras’s marriage as for now.

On the other hand, in search of Manya’s family Paras’ family will reach at Nima’s doorsteps, according to the spoilers of the serial ND.

Let us see how Nima will face this new challenge of her life and not let her daughter end up like her, in the upcoming twists of the serial Nima Denzongpa.

© Copyright tellybest.com, 2022, 2023. All Rights Reserved. Unauthorized use and/or duplication of any material from tellybest.com without written permission is strictly prohibited.
Cached Saved on: Wednesday 25th of January 2023 01:55:10 PMCached Disp on: Monday 6th of February 2023 05:53:15 PM