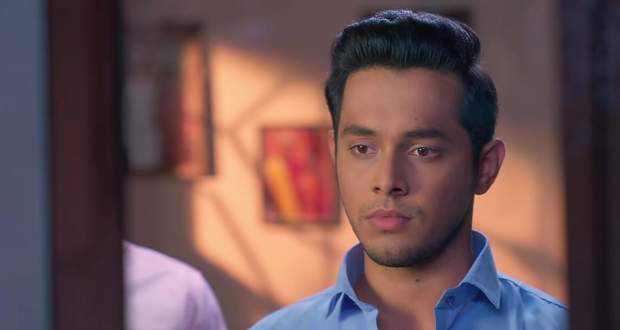 In the upcoming Nima Denzongpa serial episodes, Suresh will get married to Tulika while Nima will be heartbroken to see them.

So far in Nima Denzongpa story, Nima again got pregnant while Suresh requested Sunita to give them a chance if a boy is born.

However, Nima gave birth to a third daughter after which the whole family got disappointed and left her and Nima at the hospital.

Now as per the upcoming twist of Nima Denzongpa, Suresh will get married to Tulika in a temple while Nima will get shattered to see them in their marriage attire.

Further, Tulika will kick her out of the room at night and will suggest Suresh and they both will go to the Sikkim for their honeymoon while Nima will look on, according to gossips of Nima Denzongpa.

Let's see how will Nima handle this situation in the upcoming story of Nima Denzongpa.

© Copyright tellybest.com, 2020, 2021. All Rights Reserved. Unauthorized use and/or duplication of any material from tellybest.com without written permission is strictly prohibited.
Cached Saved on: Monday 17th of January 2022 09:47:18 AM