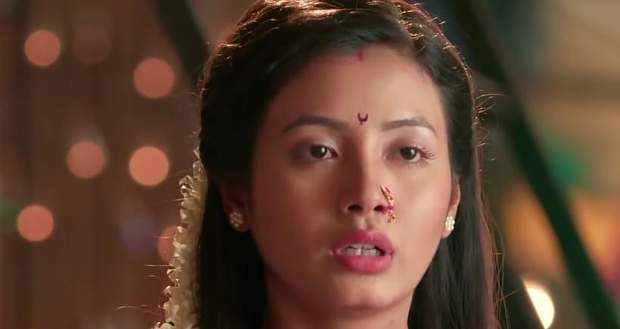 In the future Neema Denzongpa serial episodes, no one will come to pick up Nima at the hospital while she will get shocked to see Suresh getting engaged to Tulika.

Up until now in Nima Denzongpa's story, Suresh and the family found out that Nima is pregnant for the third time and Suresh requested Sunita to give them another chance and promised to marry Tulika if a girl was born.

However, Nima again gave birth to a third girl child leaving Suresh shattered by his hopes while Tulika felt happy thinking that Suresh will be hers now.

Now as per the spoilers of Nima Denzongpa, Nima will regain consciousness and will ask the nurse about her family while the nurse will inform her that no one is there at the hospital but she has told her family to take her by 2 pm.

However, Nima will get dressed with the baby girl and will wait for the family but no one will come after which she will get shocked to see Suresh getting engaged to Tulika, according to the gossips of Nima Denzongpa.

Let's see what will Nina do next in the upcoming story of Nima Denzongpa.