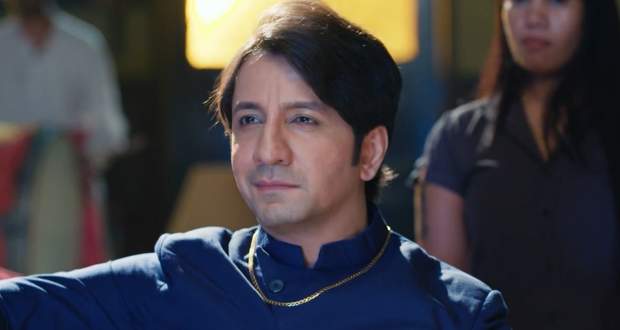 In the upcoming episode of the Pandya Store serial, Janardhan fuels Rishita who is infuriated by her defeat to Shiva.

So far in the serial the Pandya Store, Shiva and Rishita challenge each other in the business competition.

They reach the last round of the business competition where they compete face-to-face.

As per the gossip of the Pandya Store serial, Shiva wins the competition which makes her arrogant and she is filled with anger.

Janardhan uses this as an opportunity and inflames Rishita’s anger by blaming the Pandya family for being unfair to her and not treating her as a part of the family.

In the future episodes of the serial Pandya Store, we will see how Rishita’s relationship with the Pandya family gets affected by Janardhan’s wicked plans. 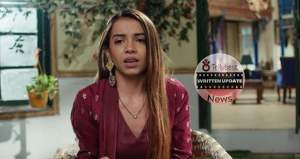 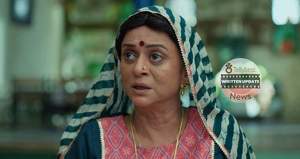 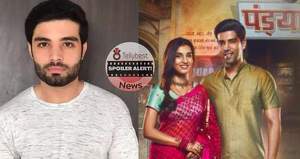 © Copyright tellybest.com, 2020, 2021. All Rights Reserved. Unauthorized use and/or duplication of any material from tellybest.com without written permission is strictly prohibited.
Cached Saved on: Sunday 25th of September 2022 07:06:50 AM