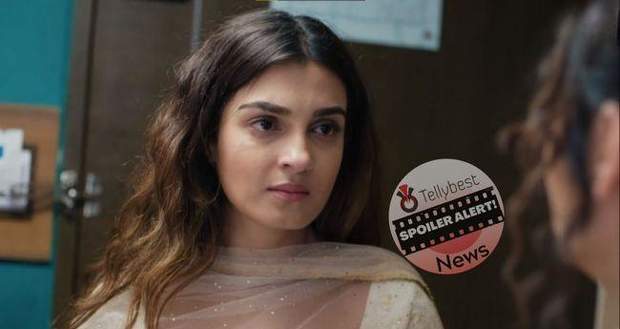 In the upcoming story of the Pandya Store serial, Swetha will weave a lie including Chiku to destroy Dhara’s common sense and convince her of her innocence.

So far in the serial Pandya Store, Swetha has thrown glass across the room to stop Dhara from leaving and exposing the truth.

Now according to spoilers of the serial, Swetha lies to Dhara that Deven had kidnapped Chiku and that she had to steal the money and the jewelry to save him.

Dhara gets blind due to her love for Chiku and believes Swetha’s lie.

As per the gossip, Dhara tells the whole family that she was the one who had gotten the fake jewelry made and covers for Swetha upsetting Rishita.

In the upcoming episodes, we will see Krish finding Swetha’s ticket to Dubai and confronting her about it.

Let’s see if Krish exposes Swetha or not in future episodes of Pandya Store. 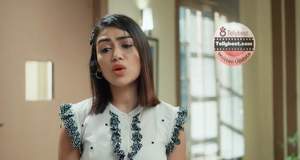 © Copyright tellybest.com, 2022, 2023. All Rights Reserved. Unauthorized use and/or duplication of any material from tellybest.com without written permission is strictly prohibited.
Cached Saved on: Tuesday 22nd of November 2022 01:09:38 AMCached Disp on: Friday 9th of December 2022 05:26:25 AM